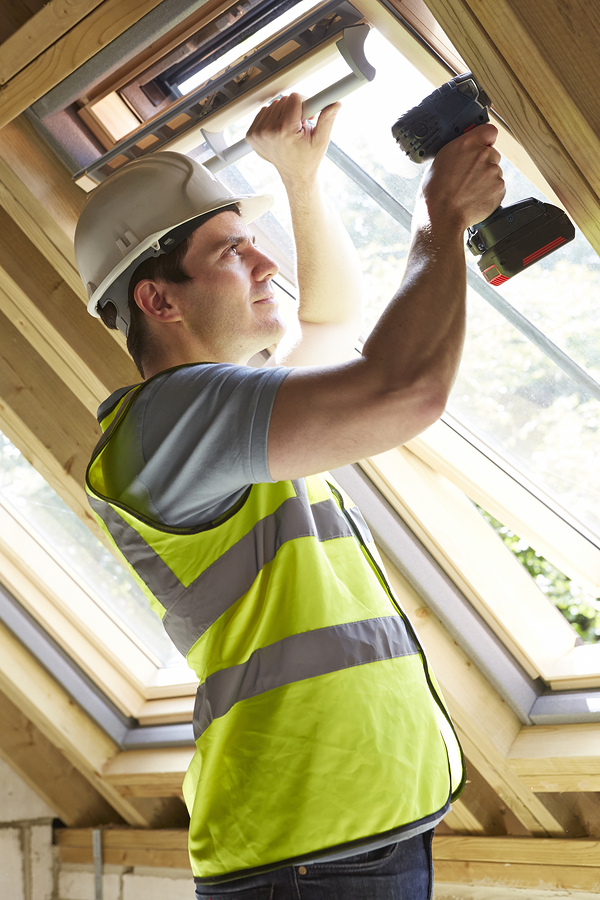 The industry of building has three sectors. First is the residential building, which is building for homes, apartments, condominiums. Second is the non- residential construction, which is concerned in building shops, hotels, and other commercial structures. The third sector is the engineering building, which is for roads, bridges, sewers, and the like. Both private and public sectors are concerned with the building the infrastructures in this country, though private sectors will be mostly geared towards residential and non residential dwellings, and the public sector more towards the engineering side of construction.

Individuals or companies involved in the building industry must procure licenses to build in Australia. To get a builders’ license, you must first pass the board examinations. If you are able to meet the standards, and showed eligibility for the work, the Australian government will grant you a license to work as a builder. You can fill up the forms or register online, or phone 131 882, to have the staff complete the forms for you so you can sign it afterwards. You can also visit the CBS customer service centre in Adelaide to have assistance to have it done in person. All of these building and contractor licenses will require renewal every year.

Australian building licenses require renewal every year, though some licenses can last for up to three years. To renew your license, you may go directly to the government offices, or simply have your renewal followed up online. The Australian government industry site gives you the option for online renewal.

Both public and private sectors contribute to the infrastructures found in Australia. In the first quarter of the year ending in March 2015, the value of the total work done has amounted to $ 23 367.8 million. For this quarter, there has been an increase of 2.0% in Australia’s trend estimates. The total value of work done has also risen to $23 619.7 million at 3.7% for March 2015’s seasonal adjusted estimate, which followed the 1.9% increase in the quarter of December 2014.

The building industry greatly influences the progress of the country for builders of both private and public sectors. Because of this, all builders have to seek approval for work. From the June 2015 reports, the total approved dwelling units are at the number of 18 724 units. This trend estimate shows a 1.2% fall for June, and the trend estimate shows that it has been falling since the past four months. The seasonally adjusted estimate (SJE) has also fallen at 8.2%, following the 2.3% rise seen in May of 2015.

The approved private sector houses number at 9663 out of the 18 724 dwelling units, and basing on the trend estimates, there is no change from the reports made in the last month. There is a 4.3% rise in the SJE in the housing for the private sector in the month of June. This follows the 8.9% fall of the previous month.

The seasonally adjusted estimate for private sector dwellings excluding houses has fallen June 2015 at 20. 4 percent. This follows the 17.1 percent rise from the month before.

In New South Wales, there was a 2.9 percent fall in June following a continuous three month fall in the trend estimates. For private sector houses, the numbers have been rising for the past seven months and have risen another 2.0 percent in June of 2015.

In Victoria, trend estimates show that there has been a 1.8 percent fall in June 2015, and have been falling for four months. There is also a four month fall for the private sector houses in Victoria, and has seen another 1.3 percent dip in June 2015.

Queensland shows a steady two-month rise marked by the .2% rise in June 2015. Trend estimates for private sector housing have also shown a .3% rise following a fall seen in the previous seven months.

June 2015 reports show that the total number of dwellings approved in South Australia have seen a decline in the past seven months, and has seen a 4.1 percent decrease in June 2015. The trend estimates for private sector housing show a .2% rise in June, and an overall increase seen in the previous five months.

Western Australia has a marked decline in total approved number of dwellings in the previous nine months. There is a 1 percent fall in the houses of the private sector in June 2015, and a total decline seen in the previous fifteen months according to the trend estimate.

The total value of approval in building in Australia has fallen 0.9 percent for June 2015. It has been falling for the previous four months. Non residential buildings approvals have also fallen by 0.6 percent, and they have shown a decrease since the previous half of the year.

The value of the total buildings approved for June 2015 basing on the seasonally adjusted estimates has seen a rise in May of 2015, but followed by a 5.3 percent dip for the month of June. Residential construction value rose 3.1 percent in May 2015, but dropped 8.8 percent in June. Non residential buildings have picked up from a two month fall, its value rising to 3.9% in June 2015.