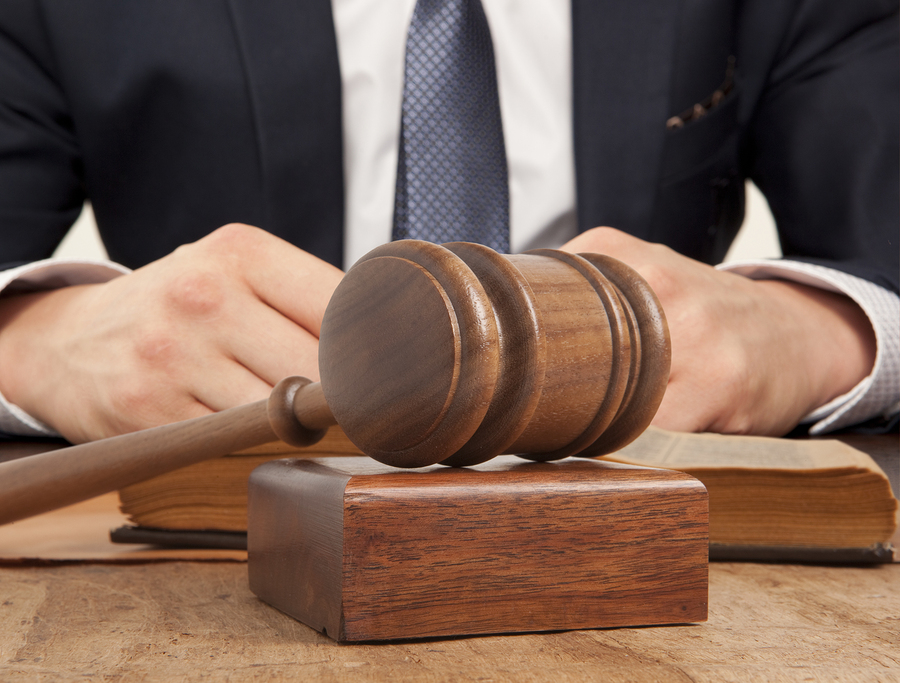 To begin this discussion regarding the judicial bodies governing the practice of law in Australia, we must first understand the geographic delineation of Australia and its effect in the development of its legal practice system.

Being one the world’s major continents, Australia consists of six states with their own judicial body. These states are as follows:

Apart from these major states, Australia also has three federal states and seven territories located outside the mainland.

The implication of these political and geographic boundaries in terms of judicial practice is inevitable because of the individualistic nature of its composition. Also, in order to exercise its autonomy, it is predictable for every separate state to implement their own rules and regulations for the welfare of their territory.

The need for a solid governing body across the six states was not realized until 1934, after years of debate between the different practicing authorities of Australia. Consequently, the Law Council of Australia was established as agreed upon by the following bodies - Law Institute of Victoria, the Law institute of New South Wales, Law Society of South Australia, Queensland Law Society, Northern and Southern Law Societies in Tasmania. This consolidation of judicial practice for the six major states also applies to the ten territories outside mainland boundaries as stipulated by the Constitution of the country.

To date, there are eight Constituents of the Law Council of Australia allowed to represent the legal bodies nationally in order to control the practice and preserve the integrity of the Australian Constitutional Law.

Due to the unification of the practice, there is no concept of “foreign practice” when you go across boundaries from where your license is acquired. Being a foreign practitioner does not mean your litigation capabilities is limited and cannot be fully exercised. Since this scenario is inevitable, the Australian Constitutional Law prescribed procedures for interstate practitioners who want to practice their profession outside their judicial boundary. This rule reinforces the unified law system and allows the inter-state practitioners cross jurisdiction without conflict of interest.

As per the Constitution, there is a standard set of skills used to gauge the practitioner’s readiness to become a full-pledged lawyer. These can be covered in the undergraduate programs offered by accredited universities and gathered over time and experience through internship programs across the country.

Here are the eleven basic areas of the Australian Constitution, more commonly referred to as the “Priestley 11.”

As of October 2014, the national census recorded a total number of 66,211 practicing solicitors in Australia. Statistics shows that the state with the leading number of practitioners is New South Wales with 41.6% registered solicitors followed by Victoria with 24.5%, and Queensland with 15.7%.